This is to inspire everyone who is working hard in obscurity; never give up because these are seeds that you are planting for the future. 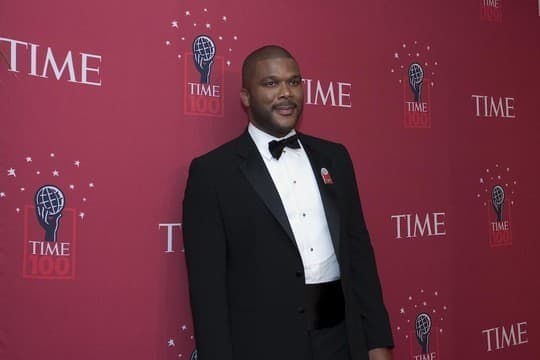 When you see a big company or an influential person, it is so tempting to think that they started big and achieved success overnight. But what many may not acknowledge is that every good and big thing started small. They took time to develop and built the skill in obscurity.

There is a famous quote about perseverance by Confucius that says, the man who moves a mountain begins by carrying away small. We also know that the journey of a thousand miles starts with one step. This is to inspire everyone who is working hard in obscurity or an entrepreneur whose business might be small with low turnovers; never give up because these are seeds that you are planting for the future.

1. Tabitha Karanja – She started the successful Kenyan beverage giant Keroche Breweries worth billions of Kenyan Shillings and runs it successfully as the CEO. Interestingly, she started as a librarian in a government office and went on to establish a hardware shop. She discovered a gap in the alcohol industry which led her to start Keroche.

2. Dr. Chris Kirubi - Renowned as one of the most astute business persons, Dr. Chris Kirubi, is said to be worth more than Ksh 30 billion owing to his vast empire that ranges from real estate, stationery, manufacturing, ICT and much more. However, he grew up as an orphan and when he graduated from university he was working at Shell oil Company as a salesman who was selling gas cylinders and fixing faulty ones.

3. Tyler Perry - Media mogul Tyler Perry joined the billionaires’ club in September 2020 after a series of successful films and building the humongous 330-acre Tyler Perry studios. However, when he started off Perry was at one time living in his car because he was homeless. He told Forbes that when he was starting, he had to work 2 jobs as a bill collector and car salesman. At that time he was holding plays but they were not yielding good fruit.

4. Steve Jobs - He started Apple in his parents’ garage with his co-founder Steve Wozniak in 1976 after dropping out of college and now Apple has a market capitalization of more than $1 trillion.

5. Jeff Bezos – In August, the world was treated to the news of how Jeff Bezos became the first centibillionaire with a worth of $200 billion owing to his ecommerce behemoth Amazon. What you may not know is that Amazon never took profits for ten years because they were all ploughed into the business. Bezos started Amazon in his garage as an online marketplace for books in July 1994.

You too can start small but keep your vision in sight and be consistent. You never know what and where you will be in years to come.

I know one day I am also going to be an inspirational person to others in the world.

An eye opener and very inspirational story... Never give up

so encourage and it gives hardworking 2 achieves succes

Words of hope for the voiceless

Indeed this is very touching and encouraging. It's never too late to scare heights of success.

Quite encouraging It has really Dawn on me. Have learned that I should never give up in whatever am doing coz patience pays.

Thank you so much

Thanks for those inspiring and encouraging words

Encouraging. Determination and focus is the key with prayers for God's guidance and favour. Having the right attitude to succeed and never giving up when facing obstacles and disappointments. Thanks for sharing