COVID-19: The road to economic recovery for people and companies.

Even though the economy has been reopened albeit not fully, the effects of Covid on businesses are still manifesting. This leaves us with the question of where do we go from here? How do we go from where we are now? 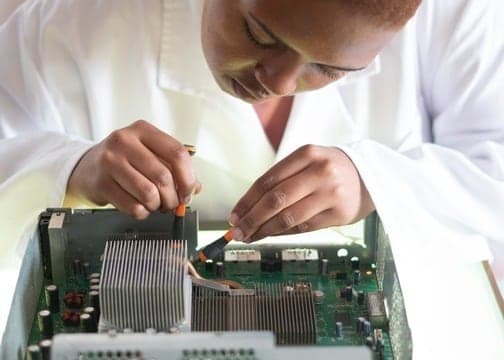 We recently woke up to the news that the iconic IMAX Cinema was being auctioned because of more than 3 million in rent arrears at the Century plaza, where they had been renting for more than 10 years. That is just one case of how businesses have had to fold, and others lay off workers in huge numbers due to the Covid-19 crisis.

Even though the economy has been reopened albeit not fully, the effects of Covid on businesses are still manifesting. This leaves us with the question of where do we go from here? How do we go from where we are now?

As we know the economy will take time to recover from the massive losses that have been incurred so far. Some companies like the Kenya Airways have already declared that they will keep suffering losses for the rest of the year. Economic experts have said that it will take two years for the economy to recover from Covid-19. Here are some things we can do in preparation for recovery:

This is the time to build capacity for the next level. This can happen by learning new skills and taking on new courses. One good thing that has happened through Covid-19 is that the virtual world has been revamped and a lot of business and schools have gone online.

Companies like IMAX-20th Century which were thriving on one business model have had it rough and that is why they’ve had to lay off so many workers while some are being auctioned off. Companies will have to diversify their streams of income so as to absorb any future shocks to the market.

By now, the necessity of a side hustle can never be overstated because so many people have lost their jobs due to lay-offs. Those who did not have side hustles were caught off-guard and are trying to re-strategize. You need to identify what else you can do outside your job so that you can have multiple incomes against an economy that is struggling.

The world is still communicating, and people are still meeting while at the comfort of their homes, that is a milestone to be celebrated. Through virtual meetings, a lot of money in terms of coffees, fuel, honorariums, rent payments can be saved. Moving forward people and companies should move away from expensive meetings and spending and firm up online meetings.

Meet with me please