Hooked at Work: Substance abuse in the workplace

Drug and substance abuse has potential to negatively affect the health, safety and most importantly productivity and performance of an employee, indulgence during working hours is discouraged and has dire consequences. 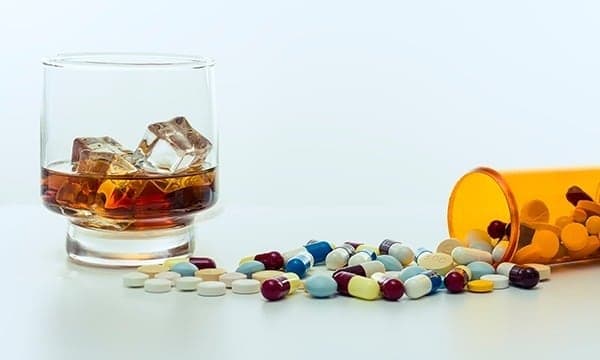 What if I told you I could make you the smartest guy in the room? What if I told you I could make you think almost thrice as fast as the normal you? What if I could reduce the coffee runs you make? Offer an alternative to your smoke breaks, would you believe me? Won’t you be tempted? Welcome to the world of cognitive enhancers. You are probably conversant with policies that touch on alcohol and drug abuse in the workplace. Owing to the fact that drug and substance abuse has potential to negatively affect the health, safety and most importantly productivity and performance of an employee, indulgence during working hours is discouraged and has dire consequences. Let’s explore the other side of it though.

Brain enhancing pills also known as nootropics have found their way into the workplace. With the unforgiving world of business, some of the employees have ended up seeking a competitive edge over their colleagues. Nootropics have long been used by college students struggling with their grades due to their supplement content which have an effect on the brain’s executive function such as creativity, memory and boost in concentration.Caffeine which is contained in coffee beans and green tea is also a component of nootropics. Despite containing supplements found in stimulants such as caffeine and nicotine, nootropics have an addictive potential just like any other drug.

However, there has also been a spread at an unprecedented rate in the misuse of therapeutic drugs known as psychedelics. These unlike brain enhancing pills, alter with the cognition and perception of the mind when ingested therefore distorting reality. Nothing new is created; your experiences become magnified meaning negative ones can give a bad trip while positive ones can give a good trip. The most common example of psychedelics is molly (purest form of ecstasy) which when taken induces feelings of extreme euphoria and increased energy.
Just like any other drug, users who turn to these drugs as a coping mechanism are likely to be addicted and consequently suffer the following side effects;
•    Increased heart beat and blood pressure; this may not be a problematic issue when in acute use but in the long run rise in blood pressure will be caused by consistent use.
•    Nausea and vomiting
•    Appetite loss; due to their appetite suppressing effect, addicted users may experience weight loss and malnutrition.

Organizations whose workforce is challenged by drug and substance abuse have a role to play in turning their lives around into more productive individuals. This can be done through early detection and management, advocacy and education programmes and involvement of enforcement liaison bodies such as the National Authority for the Campaign against Alcohol and Drug Abuse (NACADA). In-house alcohol and drug abuse support programmes are most likely to provide guidance employees taking part. It can be comprised of programmes such as;
•    Psycho-social support
•    Stress management
•    Loss and bereavement
•    Conflict management
•    Peer education and counselling.