How the Coronavirus has boosted the digital economy

The internet will be the bedrock for the booming digital economy going forward. 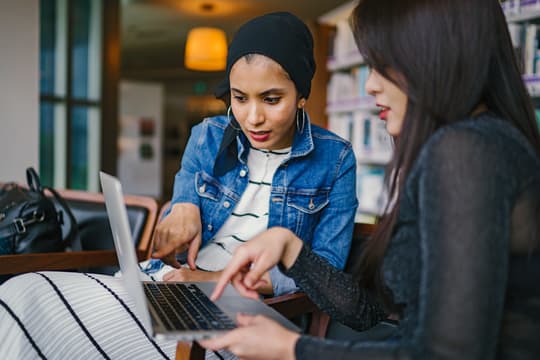 The internet is slowly becoming a basic need in many households today because of the endless possibilities and opportunities it presents us with. Covid-19 has organically ramped up the growth of the digital economy as it has been embraced like never before in order to reduce the rate of infections. Here are some of the sectors in the digital economy that have been positively affected as a result.

The lockdown and stay-at-home recommendations have led many people to prefer buying commodities online in order to limit exposure to the Corona virus. That is why entrepreneurs like Jeff Bezos have been seeing a surge in their wealth. Moving forward, the convenience offered by online shopping is something that we have all become accustomed to and many people will not give it up even after Corona.

The word telemedicine has been used now more than ever because of the demand for Doctors-on-call through apps like Tibu, Wazi among many others. Staying at home to take precaution against Covid infection has made many people opt to request doctors to treat them from home and only go to hospital if necessary.

The government urged Kenyans to avoid handling cash because it was playing a key role in spreading the virus. As a result, digital payments became the best alternative. Platforms like M-pesa, Pesalink and bank cards have really taken root. In the post-Covid world, the ease of buying and selling without touching a note or coin which are bulky and risky, will be something that the world will be angling for with enthusiasm.

With a lot of time in people’s hands, they have turned to gaming and online streaming of programs and movies for entertainment. Netflix, Showmax, Amazon Prime among many others have been beneficiaries of Covid-19 as people kill boredom with entertainment. Online gaming competitions have taken root with people paying to play with other gamers all over the world. Moving forward, gaming may even become an awarding career in this part of the world since quite some money is being pumped into the same by gaming enthusiasts.

Safaricom CEO Peter Ndegwa reported that they were experiencing a higher demand in Home Fibre. Recently, Google in conjunction with Telkom Kenya launched the Loon project which consists of solar-powered balloons which enable Kenyans living in remote areas access 4G internet. The project was launched in Baringo County among others. The internet will be the bedrock for the booming digital economy going forward.

Different people have been venturing into the creative industry through YouTube channels and blog writing. In fact some YouTubers have confessed to quitting their jobs in order to go into full time content creation because it has been a satisfactory source of income.

With a growing online audience and new crop of consumers, online content creation will create employment for many people to meet the demand already in the market.