Is your incentive scheme working for your employees?

It is important when coming up with an incentive system to come up with one that is effective in attracting, motivating, retaining, and creating a high performance culture within the organization. From this perspective, incentives are supposed to produce competitiveness amongst individuals. 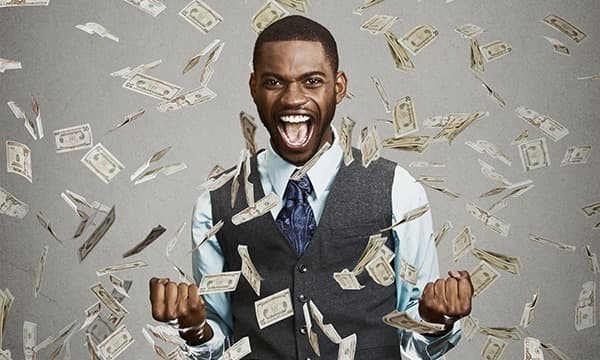 What comes to mind when you hear the word incentive? Hard cash, right? That’s what has become of most employees in workplaces; they have made monetary incentives the bedrock of their motivation. An incentive being something provided to stir motivation and bring out the best in an individual can be in monetary and non-monetary form.

For the two types of incentives to be compared and be put in use, their effectiveness and appropriateness must be understood. A typical workplace is comprised of different types of people and this diversity might be as a result of factors such as individual career stages and generation gap. For example; the younger generation may be more inclined to a having a good working environment and job satisfaction while the older generation may opt to supplement retirement with part-time or temporary jobs if offered. This shows that both monetary and non-monetary incentives have to be tailored according to the desired outcome and to meet the diverse interests of all team players.

It is important when coming up with an incentive system to come up with one that is effective in attracting, motivating, retaining, and creating a high performance culture within the organization. From this perspective, incentives are supposed to produce competitiveness amongst individuals. If you happen to employee smart people, smart enough to let them tell you what should be done not you always telling them what to do, creativity will thrive as a result of employees exploring their limits. This will only be at a cost of allowing little room for mistakes. This makes it seem like people who get a chance to work in start ups are absent mindedly lucky in the essence that one can be tasked with a role which s/he has the slightest knowledge about, but because the team has to win, it’s a motivation by itself. Fail and Learn.

Monetary incentives; under this, employees are rewarded through money. This can be in the form of bonuses, profit sharing and stock options e.t.c. This form of incentive is usually effective when there is a clear and immediate casual link between an individual’s action and a desired outcome which is measurable. However, when setting this system up, one must be careful not to draw attention and focus to some activities at the expense of other equally important activities which are not being remunerated. On the other hand, monetary incentives if also used inappropriately may end up changing the standards of what employees perceive as right or wrong e.g. performing through dubious means. Therefore, monetary incentives should also serve as moral incentives.

Having noted that monetary and non-monetary incentives vary in their role, effectiveness and appropriateness is important when tailoring them to the needs of the employees. However, money may not be a good motivator when basic factors such as fair and sufficient pay are in place; the additional performance boost from the incentive is minimal. In such cases non-monetary incentives become better motivators. A good system will combine both types of incentives in reasonable proportions.

An effective incentive system can be set to meet the following criteria:-

However, at the end of the day, the administration of incentives is effective only when the administering leader visibly performs the expected social behaviours.