Part Two: Should You Just Give Up On Passion?

In this 3 part series, we look at 3 types of career paths and the lessons we can learn from them. The first article in this series is Lessons from the Accidental Career. 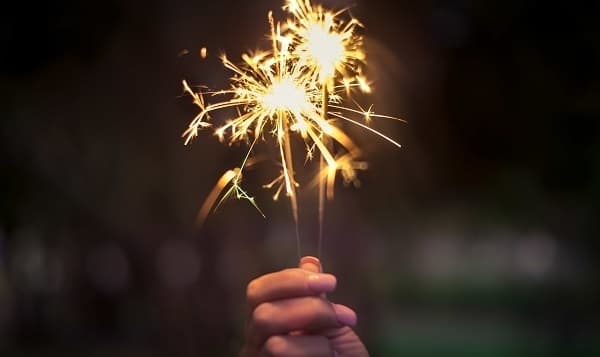 There’s a great ad campaign by a company in the UK called Purdey’s where they teamed up with actor Idris Elba and asked people one question; ‘What do you want to be when you grow up?’ It’s funny to watch him ask old people this question because come on, they’re all grown up right? Well, the point of the campaign is that we should never give up on our dreams and it’s never too late to be who you want to be.

We know that Mark Zuckerberg started Facebook when he was 19. However, we also know that J.K Rowling’s first Harry Potter novel came out when she was 32. That KFC chicken that you love so much? Colonel Sanders only came up with that gloriousness when he was 60. Oh, and the superheroes like The Fantastic Four and the X-Men that make us ask what power we would most like to have? Stan Lee created those in his 40s. See the trend here?

Passion. Wikipedia defines it as “a feeling of intense enthusiasm towards or compelling desire for something”. Even though it’s become a  worn out buzzword when it comes to thinking about career, there’s still something to it. Passion is what drives us to be better at the things we are...well, passionate about.

If you’re thinking of following your passion project, here are a couple of lessons to remember.

What are you passionate about? We want to hear from you in the comments below!

Read Part 3: Lost In Your Career? How To Make It Work For You

I'm trying to understand skills of work and how to motivate employees in case I become a manager. Thnks fuzu for good work you are doing

Hi Thuriwe, we are proud you've got your career goals set and already working towards them. We are here to support you all the way!

at-list where there is a path there is away, thanks for the company

It's a very good company for the young people .don't lose hope in your career.

It gives one morale. Love this site it has enlightened me in various ways,Thanks to the entire Fuzu fratanity. Continue with that spirit and you will inspire many.

I thank the developer