Sexism at Workplace: Taboo or Reality?

A while back, the media and country were enthralled by the scandal of a prominent male public figure accused of raping one of his female employees. Some people questioned neither the alleged behaviour of the man, nor the clear abuse of his position and influence. Instead the focus fell upon the woman’s honour as everyone questioned ‘what was she doing at the office that late with a man?’ 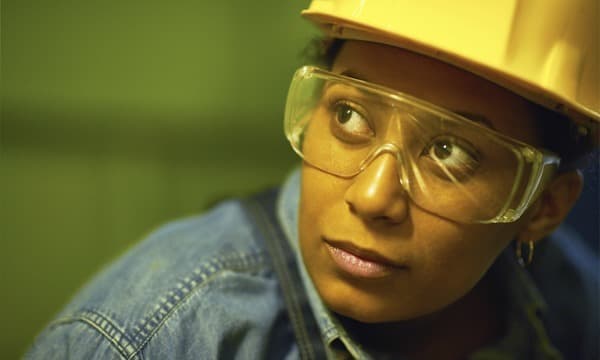 More than tidbit gossip, this story once again emphasized the sexist views that exist in the Kenyan collective consciousness and operate across government, health, employment, education, media and social life. For those believing in the changes to balance the gender biases that are promised in our new constitution, this story was slightly disheartening. Of course Sexism in the workplace is not new, and occurs when you are treated unfairly because you are a man or because you are a woman.

Discrimination against women can be seen in daily practices such as women only asked to prepare beverages or take notes in meetings with male colleagues, ideas raised by women ignored in favour of similar ideas raised by male counterparts.

For many, especially prospective female employees, being subjected to these practices will be the norm and widely accepted as the status quo. But with the nation trying hard to meet its target of women in a third of political positions, considerable effort and attention is surely being turned to more forms of sexual discrimination in the processes of recruitment, promotions and dismissal. Training and salaries are areas where women are discriminated against with little recourse for justice.

For the women out there, do not lose hope for there are sure signs of change. Change in attitude was evident when the disgraceful undressing of a woman was widely condemned by majority of Kenyans, business owners and also the justice system. This change in attitude will more importantly lead to new business practices that ensure accountability.

The first lady, in her strong and persistent campaign championing maternal health has broken barriers and taboos holding back women as wives, as mothers, and as role models. Most encouraging perhaps is the rising number of female students entering, remaining in and completing education at university level and above.

Education is s step in the right direction, as employers will have as many women as men with the right skills to pick from. However, the change in attitudes needs a longer time, and happens little by little with more and more women entering the professional world.

Feminism is a greater menace that should be alleviated seriously.Moreover, the women should be encouraged and also be equipped with necessary knowledge and skills which will help them to overcome those bottlenecks that they are going through in life.Otherwise,the article is a prudent one.