The 12th Edition of Top 100 SMEs Competition is Now Open 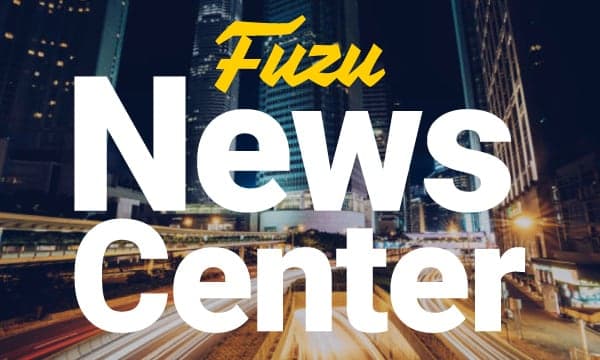 Nation Media Group and KPMG launch the 12th edition of top 100 SME competition
Do you own a small or mid-sized company with a total turnover ranging between 50 million to 1 billion shillings? Well the  2019 top 100 SME competition is now open.The competition geared by joint coalition between Nation Media Group and KPMG East Africa is focused in doing business and promoting small business sector. They aim to uplift them through improved methods of record keeping and auditing of books.

“It is our responsibility as the private sector to uplift SMEs by doing business with them and establishing avenues such as the Top 100 Survey to promote them,” said Nation Media Group chief executive officer Stephen Gitagama​.
Read more

Bidco opens a utra-modern industrial park
Bidco Africa has opened new Utra-Modern manufacturing industries park at Ruiru, Kiambu county. As part of government support to manufacturing ailing industry, H.E President Uhuru Kenyatta presided the event. Bidco Africa Chairman Vimal Shah confirmed that the industrial park will be a new business for bevarage and food processing.As part of its expansion the company will acqire new employees for business operations.
“These are all new factories and machinery. We expect this new park to add to our total turnover and total product range. Our basket to the market shall therefore become bigger, which means there shall be significant employment creation as well as benefit Kenyans in general,” Shah said.
Read more 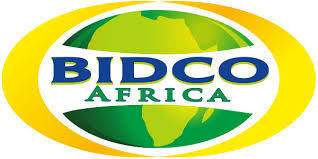 Counties to recruit new employees
The counties are planning to acquire new employees at a cost of 95m shillings and spend 150 million shilling as compensation and final  dues of exiting employees. The allocated revenue has been featured in 2019/2020 financial year with the aim of improving service delivery in the devolved government. The health sector is on lead with the highest allocation of 97 million shillings with a high expected number of retirements.
Read more

Makini Schools staff jobs on brink
Restructuring of any organization has different outcomes. Employment is one of the affected areas which may lead to employees lay off.
Makini school one of  the popular and leading Pre-School, Primary & Secondary schools in Kenya is restructureing the organization. The 40 year old school is restructuring its management with aim of improving service delivery which will lead to  yet unclosed number of being laid off.
Read more

Uganda set to host the 11th Africa PPP Summit
The annual Africa Public-Private Partnership (PPP) Summit is set to be held in Uganda with 21 countries expected to be represented. The summit will provide an open platform for private sector to network with project owners and build partnerships. Energy, housing, health, agriculture, works, and transport sectors have been given the first priority in project investment.
Read more

Its nice just waiting for luck from u guys

Your comments don't stop only on giving us degree jobs {educated people}, also announce to us the jobs of uneducated ones, CleaneRs, Gate KeeperS, Pucking, At Least At The Level Of S4 People!. To Ann fuzu