Want to make big money as a Software Engineer? Here is an opportunity to get a top job at Andela. 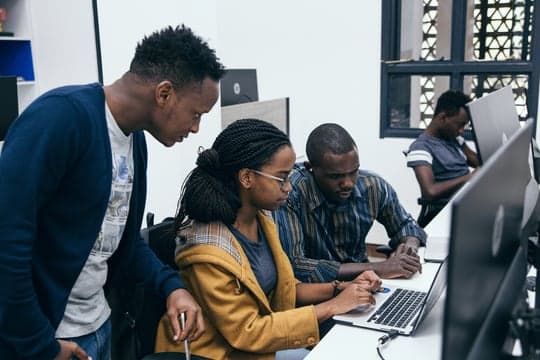 Andela, the company building distributed engineering teams with Africa’s top software engineers, is recruiting mid and senior level software engineers  in 2019, as part of its Power of ‘X’ campaign, as it looks to scale its operations and meet the growing demand for tech talent globally.

“The move to recruit more senior technologists is an expansion of the company’s business model,” Andela stated.

Since Andela launched in 2014 in Nigeria and 2015 in Kenya, Andela has received over 140,000+ applications for the Fellowship Program and has hired over 1,300 software engineers. In Kenya alone, Andela has over 400 engineers which is one of the largest numbers of engineers in a Kenyan company. Andela software engineers are integrated into engineering teams of global companies such as Safaricom, Github, Invision, Viacom, and Skillshare.

So, if you’re looking to accelerate your career while working with like-minded individuals in leading engineering teams building global products, apply to be a Mid Level or a Senior Software Engineer at Andela.

What could be the level of education?