What Is Emotional Intelligence?

Managing your emotions and that of others helps you work effectively and build better interpersonal relationships that foster a collaborative work environment. 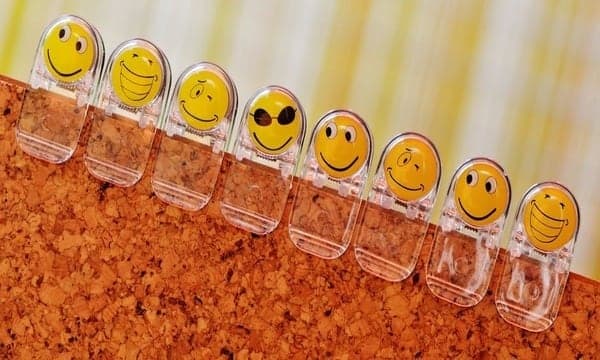 Emotional intelligence is described as the ability to understand, sense and effectively use your emotions to promote higher levels of productivity and collaboration. In simple terms, it’s having the ability to manage your own emotions and that of others.

Why Is Emotional Intelligence Important At The Work Place?

Having the ability to identify and manage not only your emotions but that of others is very important at the work place. Managing your emotions and that of others helps you work effectively and build better interpersonal relationships that foster a collaborative work environment.

Why then is emotional intelligence important?

Being emotionally intelligent makes you self-aware. This means that you are open-minded and stress or pressure doesn’t get to you easily.

People who are emotionally intelligent understand their strengths, weaknesses and what makes them tick. They also take constructive criticism far much better than those who aren’t. This therefore helps them better understand their colleagues and how to relate around them.

Emotionally intelligent people know how to control themselves when it comes to conversations and them expressing themselves.

They are able to restrain themselves instead of gushing out their feelings to people. They are also able to know when they are needed in a discussion or not.

People who are emotionally intelligent, besides being self-aware and having self-control are also able to motivate themselves.

Their happiness is found within themselves and they don’t have to rely on other people or external factors to get motivated. Money and titles are not driving factors for them. Instead their inner ambition is.

A person who is emotionally intelligent understands and shares in the feelings of other people. They are therefore able to connect with their colleagues and share in their highs and lows.

Being understanding to other people’s needs makes emotionally intelligent people more aware of their surrounding and thus respond and offer great service to other people genuinely.

Emotionally intelligent people usually make good leaders as they are self-aware and have their emotions and those of others in check.

They build relationships and trust with other people in their team easily. They enjoy the company of other people and respect them regardless of their seniority level. They are not insecure about themselves and therefore aren’t into backstabbing or power struggles.

In the 21st century, most hiring managers seek employees who are emotionally intelligent. This is mainly because they won’t waste time dealing with cases that are childish and are attention seeking. As an individual, have you worked on your emotional intelligence?

So how can I improve my emotional intelligence