What The World Cup Can Teach You About Your Career

It's a dream for the football fans but what are some of the lessons you can take away from this year's World Cup? 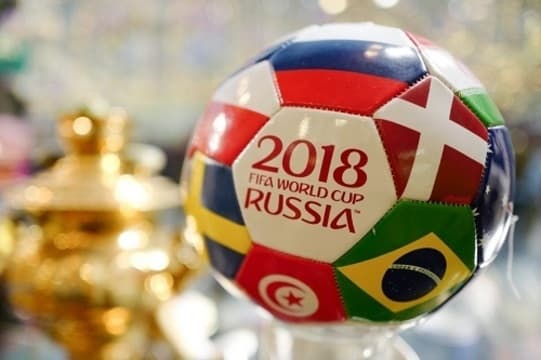 While your friends, or maybe even you, are going crazy over #Russia2018, take the time to learn the hidden lessons from the World Cup. When that many people meet in one country to watch a ball get chased around a field, you know there are definitely going to be some gems worth thinking over in your career.

Be good, even if it's free

At this year's World Cup, more than 176,000 people applied to be volunteers at the event. Out of those, 17,000 were chosen. These volunteers applied like crazy just to be a part of one of the world's greatest sporting events and the selection process was no piece of cake. It just goes to show that just because a position is a volunteer one you shouldn't take it seriously. Every opportunity is golden so make it count, each time.

Let your talent speak for itself

Senegal are quite honestly the best hope we have as a continent and leading them is Aliou Cisse who played in the English Premier League. In a sea of old white dudes coaching football teams, he stands out as the black excellence that will hopefully lead Senegal to a World Cup victory.

When you get to the top, there are perks

One reason to aspire to greatness in your own career is there are so many good things at the top. Did you know the World Cup Trophy can only be touched by heads of state? While an election is no indicator of hard work (especially on this continent!), there's something to be said about paving your own way to greatness so you can enjoy some of the best things in life - whatever those may be. And who knows? Maybe one day you'll be one of the few people to actually touch the real trophy.