Which Of These Celebrities Defines Your Career Path?

The Carters aka Beyonce and Jay Z have taught about lanes. Serena Williams is the greatest athelete of all time. Drake is always surrounded by drama. Who's path to stardom looks the most like your career path? Let's dive in. 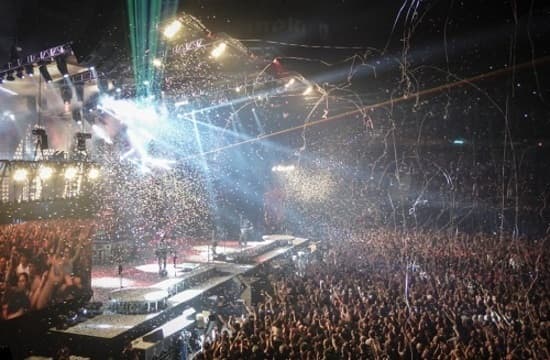 I'm a bit of a pop culture fiend. Even after I gave up my E! Television addiction, I still find myself on Youtube watching Wendy Williams spill some hot celebrity tea on a slow work day. What can I say? I like looking into other people's lives. With every celebrity though, there's a lot of humanity that gets lost in the pomp and glamour of Hollywood but most of these people start out just like you or me. Here's a little background on what these celebrities have had to do to reach the top. Can you spot some bits of your personality here? 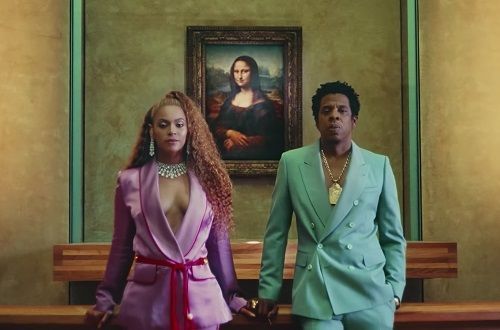 Beyonce and Jay Z surprised all of us by dropping an album out of nowhere. The visuals for their videos are intense and they even rented out the Paris Gallery The Louvre just to shoot a music video. Do I need to even say "lanes"? Because this is the ultimate lanes act. Queen B must be the hardest working person in the industry and there are many stories about how she trained to sing and dance live by practicing on a treadmill. She's dedicated to her craft and never lets anything steer her from it. She's totally focused and nothing she does is not deliberately calculated beforehand. Sound like you? Maybe you're more of a Jay Z type then. Remember he retired from rap only to come back again? Maybe you're the young professional who took a time out to focus on family or school but are now back bigger than ever. 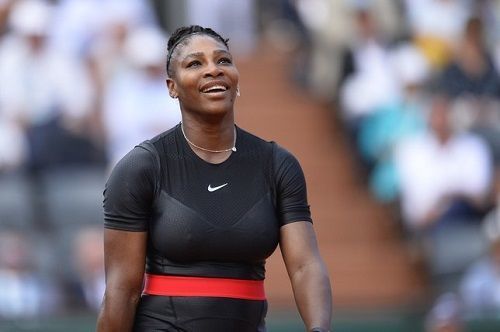 Because she's a woman, Serena often gets referred to as the greatest female athlete of our time. I reject this and say she's the greatest sports person of our time - man or woman. Who else is going to win a tennis tournament while 4 months pregnant. nearly die while giving birth and them come back to the court stronger than ever? I'll tell you who - Serena Williams! Her dad started her and sister off on tennis when they were younger and both of them rose to be amazing tennis players. While Serena has the type of build that could smack you into 2010, she maintains style and grace in whatever she does. Could this be you? Perhaps you're the career person trying to keep your head up above all the office drama and just focus on your work. The only thing you know how to do is be damn good at what you do. 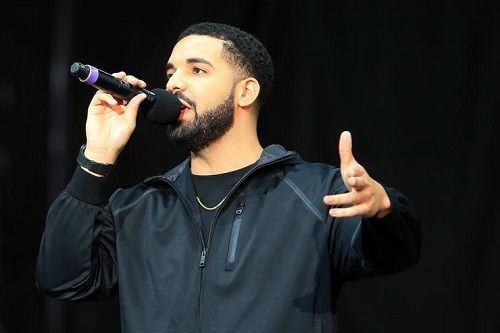 I'll admit that I'm not the greatest Drake fan but I'm not above bumping to God's Plan on the way to work. Drake is a chameloen in the music business moving from singing to rapping to appropriating Carribean culture just to make a hit. I don't judge him for that. He's been accused of using ghost writers to write his ryhmes and stealing other rappers' beats. Say what you will, he's still one of the biggest stars to date. So big in fact that the beef he had with rapper Pusha T seems to have faded into oblivion. Could this be you? You're the scrappy guy (or girl) willing to make anything possible if it means it will get you to the top. You're not above using other people's ideas and making them a reality and owning your stardom.

Which one of these sounds most like you? We want to know! And if we didn't capture you here - what celebrity would you be?

So I can still pursue my dream career with passion.