Why it is important to learn a foreign language

International trade and business, tourism and immigration have thrived in recent years leading to random cross-cultural experiences even in the workplace. It is normal nowadays to find yourself in the same working space as other nationalities who might not be speaking English. 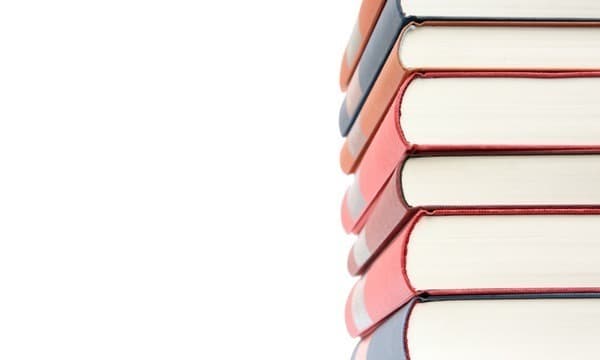 Ever wondered how English became a global language spoken by approximately 1.8 billion people around the world? As history has it, after developing on the British Isles, English was taken around the world by sailors, traders, soldiers and missionaries of the British Empire. It was used as a language of administration, business and education; post independence, many countries became multilingual but the various groups had to choose a language through which they could communicate with each other and other nations. English then became the dominant language in the 75 protectorates, legacy of the British Empire.

Fast forward to the 21st century, where technology has everything moving at a fast pace; globalization, mobility and communication are bringing the world ever closer together. With all this happening we have become global citizens therefore the need to be at least conversant if not competent in other languages.

International trade and business, tourism and immigration have thrived in recent years leading to random cross-cultural experiences even in the workplace. It is normal nowadays to find yourself in the same working space as other nationalities who might not be speaking English. This being the case, why then limit yourself? What about the rest of the population of about 5.5 billion people who don’t speak any English? It is therefore important at this day and age to learn at least a foreign language not unless you want to end up like me who keeps turning to the only Maasai in the office for translation when my Google Chrome windows keep loading in Finnish.

Learning another language opens up new opportunities and gives one perspectives which you might never have encountered. Apart from becoming effective in communication and negotiation with foreign partners in your professional field, you will also be able to comprehend their cultural values and beliefs therefore becoming an asset to the team for being able to bridge the cultural gap.

Most of us would love the idea of working or living in a foreign country, so whether for travel (leisure) or career purpose learning a foreign language would come in handy especially nowadays when you can stream tutorials on YouTube unlike some of us who had to put on hold Mandarin classes due to the tutor’s heavy accent. You can therefore learn a language within a short period of time and at your own free time, try something new. Salut.