Work on your personality first, then the papers

I had just graduated from campus and had been lucky enough to get an interview for a job offer. Having worked part-time during my schooling years, I had attended a number of interviews hence I knew exactly what was expected of me. 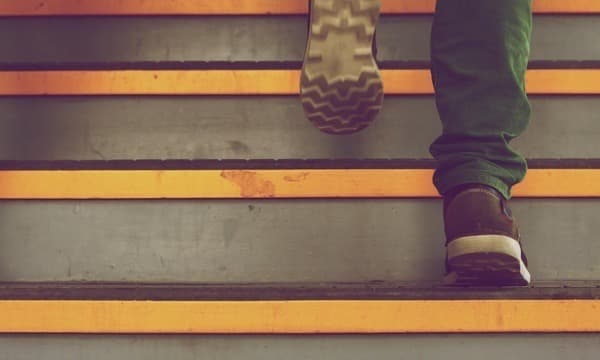 Many are the times when we get advice on how to prepare for interviews; you know, what to wear, what to carry with us, how to conduct ourselves during the interview, how to tackle the interview questions… at times, we are even coached on exactly what to say and what not to. No one however remembers to advise us to work on our personality. Does it matter? Is it worth it? Most of us might ask ourselves. Yes, it definitely does. How we carry ourselves before and after the interview actually portrays who we really are and it matters a lot.

I had an encounter not that long ago where I learnt that fact the hard way. I had just graduated from campus and had been lucky enough to get an interview for a job offer. Having worked part-time during my schooling years, I had attended a number of interviews hence I knew exactly what was expected of me. I prepared adequately and with my first class honors degree, I was sure the job was going to be mine.

I had arrived in time- a quarter to 9 wasn’t bad, I was punctual. I walked into the interview room at 9am; I had been instructed to do so. No one was in the room, just a long glass table with a handful of chairs on one side and a single one on the other. It was definitely going to be a panel interview, I could tell. Well, I was going to be exactly who they wanted me to be. As I walked towards the table, I glanced at my reflection in the tinted reflective glass walls. I looked good. Yes, the borrowed attire looked like it was precisely made for me - especially the shoes.

No sooner had I sat down, than the cleaner, out of the blues walked in with a bucket and mop. A little odd I thought. Didn’t she know how to do her job? This should have been done yesterday! The room looked rather clean I had to admit. Why then was she cleaning it right now with me in the room? Anyway, I had better things at hand. Ignoring her even as she made it to where I was seated to clean the area near my feet, I took out my CV to look at it for the hundredth time. I had to present the person in the CV to the panel. That meant I had to know the adjectives I had used to describe myself by heart. Most of them had been obtained from Google. The cleaner mumbled something. It sounded like a greeting. Could have been an instruction- who cared? I rearranged the papers in my folder and was about to sit back and visualize the interview in my head, when the cleaner accidentally poured the mop water on one of my shoes. I completely lost it. Hurling insults at her, for a jiffy I forgot I was in an interview room. I ignored her desperate attempt to apologize and continued yelling even after she had wiped my shoes, till she had to leave the room.

A moment later, the panel walked in. Phew! At least they never got to witness all that, I thought as I sat down, only for me to notice the ‘cleaner’, now all dressed up, as one of the interviewers. Whoa! How now? My heart sunk and I could see my fate dangling on a knife’s edge. After the introductions, I found out that she was actually the CEO of the company that was to hire me. I never got the job. It may or may not have been due to what I did, but all I know is that the person I portrayed when the people I wanted to impress were not looking, was simply pathetic. I learnt a great lesson- the hard way. Maybe the qualities that we possess deep within us matter way more than what we accomplish or achieve academically. We should work on them first before the papers.

what a good advice

True. Great piece of advice there!