Ultimately the effects of slang and short form cannot be ignored and in the business world, professionals like college professors, human resource practioners, CEO’s, and managers are definitely not “LOLíng” at its use. 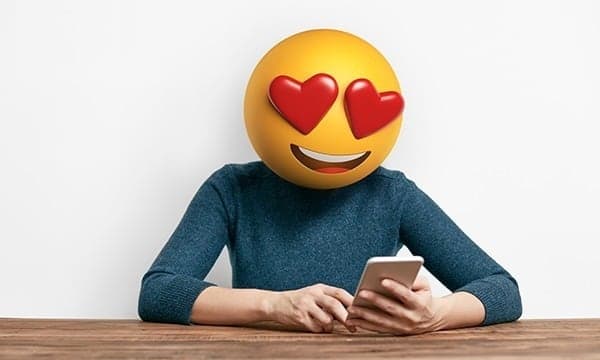 Changes in technology and social media have completely changed the way we communicate. Squeezing our thoughts into 140 characters is now the norm. Whether this is an evolution of the language or a dumb down of it or just plain laziness is debatable. Ultimately the effects of slang and short form cannot be ignored and in the business world, professionals like college professors, human resource practioners, CEO’s, and managers are definitely not “LOLíng” at its use.

Some of the effects of slang and short forms include;

Miscommunication; The median age across Africa is nineteen years old. Individuals in this age are popularly referred to as millennials and are the most affected by the use of slang. This has placed the different generations in a space where they either have difficulty in communicating as they barely understand each other or what is communicated is lost in translation.

Perception; Our articulation of language in the environments we operate in may result in a negative perception of individuals who may be viewed as incompetent based on how they express themselves. Based on existing standard, whether businesses need to evolve and accommodate slang speakers or vice versa is a discussion for another day.

Poor writing abilities; Slang has creeped into classrooms and work places, making it difficult for people to differentiate when slang should be used or not. Terms like IDK (I don’t know) and BTW (By the way) are some of the most commonly used and subconsciously affect scholarly elements such as spelling when people cannot differentiate the difference between ‘’I’m and am’’, ‘’their and there’’.

Lost opportunities; whether from a business or social standing, how well we articulate ourselves either verbally or in writing speaks to the opportunities we are afforded in life, whether or not we can close that business deal. Slang tends to affect our articulation which in turn affects our chances of getting into that much dreamed of graduate school, or that dream job we all wish we had all because you wrote ‘’u’’ instead of ‘’you’’.

Hehehe!! That's for sure