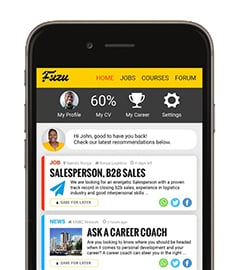 About The Public Service Commission (Uganda)