Learn basics of working as a Newsroom Manager 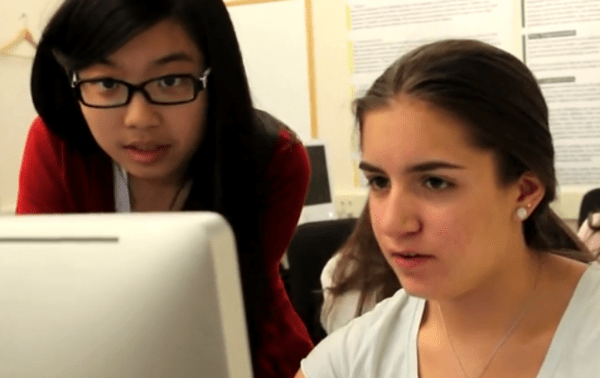 This this course you will learn how newsrooms in different medias function and what is their hierarchy structure like. A position such as Newsroom Manager varies a lot depending on the media on question. Even the title itself can be something a bit different.

Newspapers
While the exact structure of a newspaper newsroom may vary from one paper to the next, a general structure applies to most of them. The editor-in-chief typically sits atop the newsroom hierarchy of a newspaper. He/she oversees the development of a newspaper's content, coverage, scheduling and the personnel that bring it all together. The editor-in-chief oversees a wide range of other editors tasked with managing specific aspects of a newspaper, followed by different levels of reporters and photographers. The managing editor, in co-operation with the editor-in-chief, ensures the layout of the newspaper is properly structured and its production is completed on time. Section editors such as sports editors and entertainment editors manage the content delivery for their specific sections. News editors receive news copy and confer with the editorial staff to decide news coverage and story placement. Senior reporters and reporters sit below editors and are responsible for transforming information into engaging content, while photographers submit images to their editors to complement article content.

Television
In a television newsroom, a news director usually sits atop the organizational structure. He/she manages the day-to-day operations of the newsroom and is responsible for hiring decisions. Next in line is the assistant news director, who is tasked with managing other daily operations of the newsroom, including all on-air graphics and story selection. Then comes the executive producer who oversees a team of line producers. Line producers are responsible for piecing together each newscast and deciding which stories make it to air. On-air talent such as anchors and reporters fall under producers in the hierarchy, while crew members such as cameramen fall just below them.

Digital Media
The Internet has revolutionized the news industry, and many sources of print media have had to adjust by adding online divisions to compete with the growing number of online news sources and blogs. Digital media have adapted to the shifting priorities of the industry by adjusting their own staffing hierarchies. Digital news departments usually consist of producers who are responsible for creating content for the Web, followed by channel managers who oversee specific content areas like sports or music. Editors and writers can be divided by different content sections such as sports, news and entertainment. Writers will report up to editors, while editors will report up to producers and the editor-in-chief. Digital managers also contribute by introducing strategic ways to increase viewership.

Please register to access this course. I want to also learn about your interests so that I can recommend you more courses. 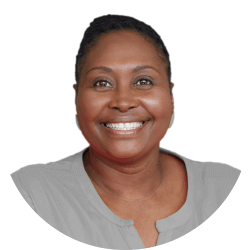 Be a true friend

You probably know people who are looking for employment and would be keen to learn these skills. Be a true friend and share with them!

No comments yet. Be the first one to comment!

Register or log in to be able to take the course, discuss about it and like it.