Married to my job; For Better For Worse 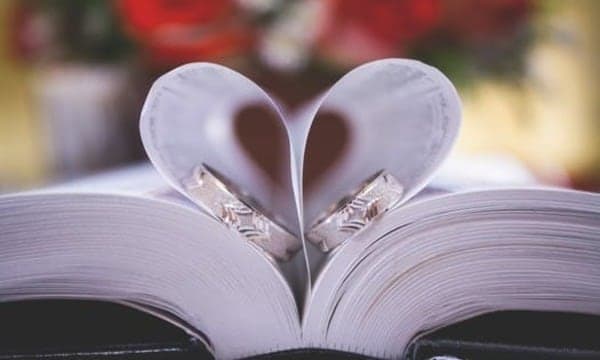 There is always that one relative or friend who will never forget to ask if you&rsquo;ve &lsquo;found&rsquo; someone, especially when you clock 28 years. This however happens oftenly to the ladies as compared to the men. Our heterosexual community is quite biased, it&rsquo;s normal for a man to persue his career goals and start a family in his late 30&rsquo;s, yet the same is different for women. For most women, and especially in Africa, it&rsquo;s not normal to postpone that milestone of getting married in pursuit of high ideals such as their career life or education. After all, skills outlive ovaries.

Gone are the days when boardrooms used to be a reserve for men as was the norm in tradition oriented societies where husbands used to hold higher job status&rsquo; as compared to their wives. Gender roles have changed. Have a look at the movie &lsquo;Fences&rsquo; set in the 1950&rsquo;s, starring Denzel Washington and Viola Davies as a married couple. Viola is portrayed as the devoted housewife living in the shadow of her husband. Fast forward to 2017, an episode of &lsquo;Scandal&rsquo; starring Kerry Washington where she is portrayed as a well-educated lady who not only has a successful career but also wields lots of power in the political circles. Quite a contrast, right?&nbsp;

Women are no longer tasked with being homemakers only; they are competing for the same roles as their male counterparts. To some women, getting married is part of their life goal because having a family fills them with immeasurable joy. The same joy they get when they achieve their career dreams. For these women, they have no qualms pursuing both their career life and family life. This, however, comes with a caveat; raising a family is another fulltime job on its own. Some women have found it hard balancing their high successful careers with a family. As such, they have been forced to put their careers on hold in order to cater to their families because even in the 21st Century, they are still considered the primary caregivers.&nbsp;

As women continue to climb the corporate ladder, it come as no surprise that there are men out there who are still intimidated by the success of women. Why? They probably want to continue dominating over their female counterparts both at work and at home by being the bread winner. As such, these men don&rsquo;t want to compete with women both at work and at home. Such men will always want their women to create time for them not just whenneeded (work-life balance) and be opinionated but not in control (he&rsquo;s not marrying another man). Being someone&rsquo;s life companion means you should be their biggest fan, and not being intimidated by their success. I don&rsquo;t know about you, but I&rsquo;m attracted to smart and ambitious ladies. The various women empowerment campaigns have left the boy child on the side-lines. Men will need some sort of manual on how to date successful career women since they are rising the money ranks in large numbers.

Equality in marriage is the mark of a civilised society. However, there are quite a couple of ladies who perceive having children as a career-killer which doesn&rsquo;t have to be the case. Not that career driven women have their priorities wrong, they too have dreams and want to figure out their motivation and wants. Still, as a woman, what exactly is your definition of &lsquo;having it all&rsquo;? Will that promotion cuddle you at night?&nbsp;