Some studies have shown that the symptoms associated with periods impair the ability of female employees to give quality output at work. 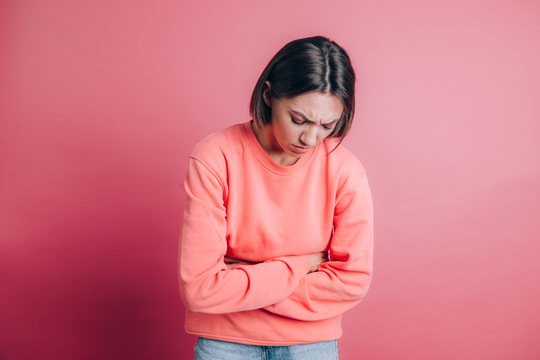 Some studies have shown that the symptoms associated with periods impair the ability of female employees to give quality output at work.

In the last week of October, a heated discussion arose in our workplace, on how women find a way to tailor situations to fit their suspicious needs. This topic stems from a suggestion that we should incorporate period leave days for women.

One gentleman, in particular, felt strongly that women take it a notch higher when it comes to molding narratives and sob stories. He described how it&rsquo;s unfair for such an allocation when in fact men equally experience biological challenges now and then. Further, this gentleman stated that period pain, experienced by women in all age brackets, might not be painful after all! &ldquo;Where do we draw the line on women empowerment?&rdquo; he posed.&nbsp;

I was offended to say the least. I remember exchanging side glances with my colleague Vanessa and silently wondering how the gentleman is married with his bad attitude towards women&rsquo;s struggles. I could tell from the sudden silence in the room that we all wanted an opportunity to drive the foolery out of his senses, if only it was doable, I wished men could experience periods for a month or two! Such a brilliant idea, don&rsquo;t you think?&nbsp;

Period pains often feel like a person is cutting through your midriff with a power saw and turning your insides upside down using a grinder! Trust me, it&#39;s that bad and even worse in some cases. I however understand where he&rsquo;s coming from. Understanding the biological setup of women can be complicated. Whereas some women experience mild pain during their period, some undergo several hours of painful cramps. I know quite a number of women dependent on painkillers to manage period pain. Some prefer to hibernate in their safe spaces for those long four or nine days for the period storm to cool down. 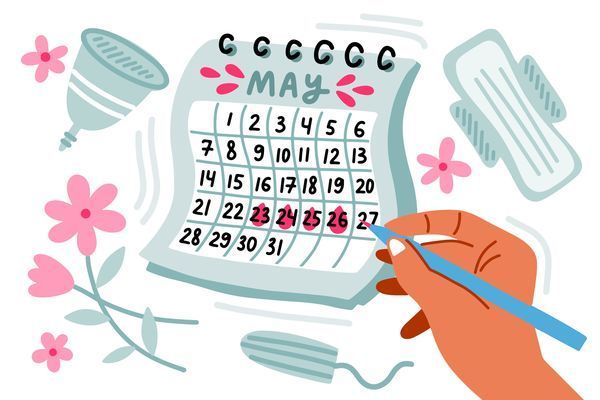 The common symptoms of period pain are; migraines, general body fatigue, stomach cramps, and profuse sweating. These symptoms do not classify periods as a disease, however, when coupled together, they are a recipe for reduced work productivity among women. Some studies have shown that the symptoms associated with periods impair the ability of female employees to give quality output at work. This is in most instances associated with the divided attention given to the allotted tasks. This is why the discourse on period leave days for female employees is integral.&nbsp;

A case in point, Japan has set the pace for countries to curate policies that amplify and respect this unique struggle of women. Japan has a longstanding policy on period leave for women that requires employers not to employ women for whom work during their period would be difficult. This precedence has been taken up by corporates like India&rsquo;s Zomato who are amplifying the period leave discussion to water down period shame. In Sub-Saharan Africa, period leave for women can be a good starting point for creating an inclusive and enabling workspace for women.&nbsp;

Some people have said that period leave will automatically make women the weaker gender in the workplace. Considering the adverse effects period pain has on work output, should female employees get period leave days? Should women brave period challenges without expecting leave days? What do you think?

Belindar Momanyi is a communication professional and an avid believer in deliberately telling inspiring stories. When she is not writing, she is managing social media at HCDExchange

New year, new job? Here are 9 Things Successful People Do in The First 3 Months at a New Job