Want to make better leadership decisions in 2020? Read this!

Going into to 2020, how about we begin to take Leadership research and learning away from what is traditionally regarded as the great icons. 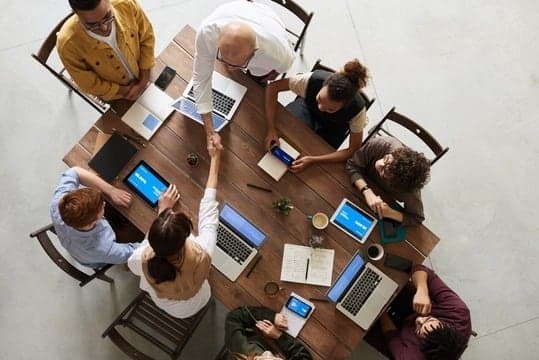 That approach is both as helpful as it is destructive. The fact that someone rose to the highest of ranks in the largest Corporations of the World perhaps suggests that they always have a thing or two to say about the subject of Leadership. Often times true, sometimes misleading.

The reason I think that such advice about Leadership can be misleading is that most of the Leadership models for successful blue chips are designed to preserve the status quo, to ensure sustained profitability but also, more importantly, to shine the light mostly on the strengths and hardly the weaknesses of such leaders.

Going into to 2020, how about we begin to take Leadership research and learning away from what is traditionally regarded as the great icons and begin to engage the followers, the employees, the unpopular, the people that are not making the Forbes Magazine cover! I think that we have a higher chance of hearing something novel about what defines leadership as opposed to recycling the same age-old ideas from top business leaders.