Ageism at the workplace 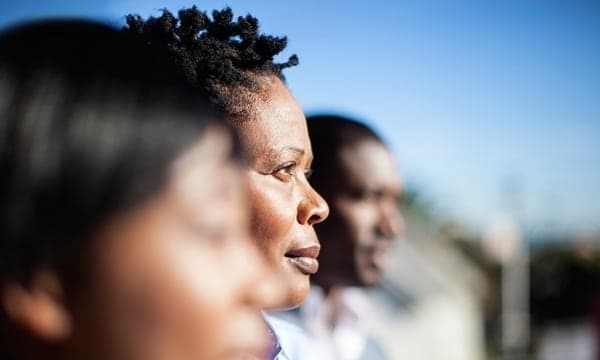 In a recently published Bill on National Youth Employment Authority, the Kenyan government is making efforts to tackle the ageism in the country. In Kenya, the older generation especially men, occupy most of the middle and senior civil servants position and in private sectors too. This problem is the exact opposite to that of most western countries where it is the older population who are unfairly denied access to employment.

The Employment Bill has its merit to tackling ageism where it proposes any government position should be given to the youth i.e. a person under 35 years, in the hope that this will bring balance to the ages of those employed.

However from the start, this bill faces limitation as it only applies to civil jobs which by themselves cannot absorb the number of youth who are unemployed. This is made worse by the fact that in the same breath, the president has capped further expansion and creation of new civil posts due to the burden of the current wage bill.

Ageism is discrimination (directly and in directly) of any person because of their age. There seems to be real problems with the practical implementation of the bill. The new body created is supposedly going to collect all jobs from the county and national government, advertise and fill those jobs by matching them up to one of the youth on their database.&nbsp;

In practice, there would be difficulty with an external agency recruiting to posts they are not in charge off. However the real hindrance is that appointments to jobs at these levels of government are used by the political parties to gaining favour, dispel disagreement or repay previous support. It is difficult to see county government and national government officials willingly giving up this tool of such power.

It&rsquo;s also questionable whether a whole new authority, a CEO, board of directors is needed, to effectively list vacancies on social media and collections of CVs. Surely this is what agencies like Fuzu and other job sites are already offering and in a more effective and responsive manner. The government should instead partner with private sector to save taxpayers money on setting up the new authority.

Widening the issue beyond this bill, the job market routinely requires applicants to evidence five or more years of experience. While this is an understandable requirement, it immediately rules out the young graduates who may otherwise be sufficiently skilled and knowledgeable to meet the needs of that vacancy.

There is a perception that those who are young are expected to prove themselves and may undergo a more rigorous recruitment process than persons more advanced in years who are viewed as inherently trustworthy&nbsp;by employers. While this is culturally in keeping with a widespread belief that elders are wise and should be esteemed, this creates a jobs market where seniority in years as opposed to capability is the determinant for getting appointed and remaining in senior posts.