Why Kodak failed & what you can learn from its downfall

We risk failing when we don't match up to the current industry trends. 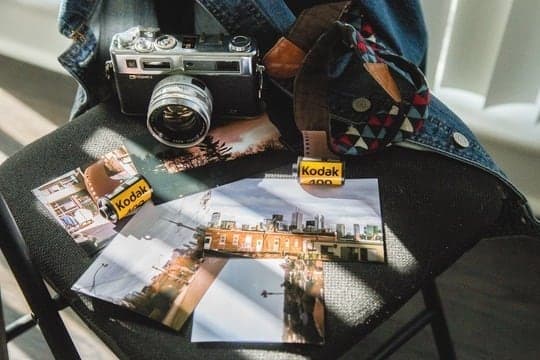 I bet you do. Because If you were of sound age in the 80’s and 90’s , you must have come across those happy faced photographers who used to show up at our homes every weekend to take photographs of us and our families: one of the best moments down memory lane.

For 100 years, the name Kodak was a synonym for photography. But in recent years they went from being the industry leader to filing for bankruptcy.

Founded in 1888, the Eastman Kodak Company, or simply Kodak, was founded by George Eastman and Henry Strong. During the most part of the 20th century, Kodak was the absolute leader in the photography industry. They made photography easier and available to the general public, and that made them the household name.

Kodak got caught up in what we call “Blind Optimism”. While the other photography houses were slowly transitioning to the digital era and selling digital cameras, Kodak was solely focused on making money through film since camera made them very little money.

With digital cameras, there was no film and no prints. However, the camera - one thing which used to make Kodak very little money, became the only thing people wanted.

Finally, with other brands producing digital cameras, Kodak wasn’t the industry leader any longer. They were competing, just like everyone else. And they didn’t do well, which finally led them to filing for bankruptcy in 2012.

How does the Kodak story relate to our personal lives?

How many times in your life have you thought that you had it all? Maybe at your workplace, or even in business? Then out of nowhere a trend comes along and takes your whole industry by surprise. And at that point you almost become irrelevant because your skills no longer move in lock step with the rest of the world in your particular area of work.

Every day, we risk failing when we don't match up to the current industry trends, we get too comfortable with the little we know and the little we’ve achieved. You postpone that MBA you’ve always wanted to pursue … you become content with average.

Now back again to the Kodak story: They revolutionized the photography industry and led it for over 100 years. They did some great things for photography and maybe it was just their time to go. What they did best was no longer needed. In today’s world, it would be impossible for them to exist in the same way. But still, Kodak should be remembered for “their century of success, not their decade of struggle.

I got to learn something