Things You Can Learn From Superhero Black Panther About Your Career

#WakandaForever! It&#39;s one of the biggest movies of the year. The main character, T&#39;Challa aka Black Panther can teach you a few things about your career. 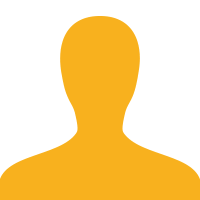 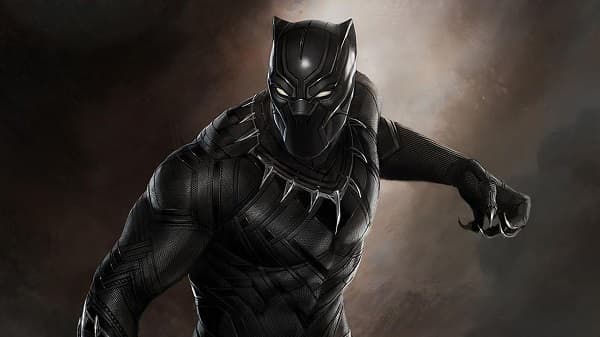 #WakandaForever! It&#39;s one of the biggest movies of the year. The main character, T&#39;Challa aka Black Panther can teach you a few things about your career.

(Don&#39;t worry, there are no movie spoilers here. Only the best career advice)

The movie everyone&#39;s been waiting for has finally opened across cinemas and it&#39;s time to suit up in your best african outfit to see the gloriousness that is the kingdom of Wakanda. Black Panther has been one of the most anticipated films of the year and it might not seem like it, but you can learn some fantastic lessons about building your career from this superhero.

As a superhero, Black Panther obviously has some unique abilities such as super strength, agility and speed. However, he&#39;s also a scientist with a PHd. With all the wealth he has, his family&#39;s dynasty and abilities, you wouldn&#39;t think he would need to actually learn to the level that he has. This is a great reminder for us all. Nothing can quite replace the importance of learning which is something that doesn&#39;t stop even long after we&#39;re done with school. In battle, strength can only be enhanced by intelligence. The greatest thing about learning today - you can do it for absolutely free.

Long before T&#39;Challa becomes the Black Panther we see him as in the movie, he was just a young man in training. Before he could be ready to become king, he had to prove himself by defeating several champions of various Wakandan tribes. Now, you don&#39;t actually have to fight anyone at work but there&#39;s a great nugget here about preparation and tough times. When you&#39;re on the job search or even when you&#39;re looking to make a career change, you must always be ready. You need to be on top of what&#39;s happening in your industry to anticipate your next move just like you need to prepare with great intensity for an upcoming job interview. While you&#39;re going through the thick of it, it will probably seem tough but just like our superhero, you&#39;ll have prepared enough to fight anything that comes your way.

Black Panther is no stranger to hardwork as his training while he was king-in-waiting was no walk in the park. He always seems to go the extra mile when calculating his next move. Filling out one job application isn&#39;t enough. If you&#39;re going to achieve your ultimate goal then you need to do a whole lot more i.e. go the extra mile. You can apply for a job, get feedback on your application and while you&#39;re waiting, take a course in a soft skill that you&#39;ve always wanted to learn. Whenever you can do more, always do it. It&#39;s the principle Black Panther lives by as does his elite squad of female fighters - the Dora Milaje.

Remember - knowledge, preparation and perserverance are the kind of qualites that can make you a super hero in the workplace.