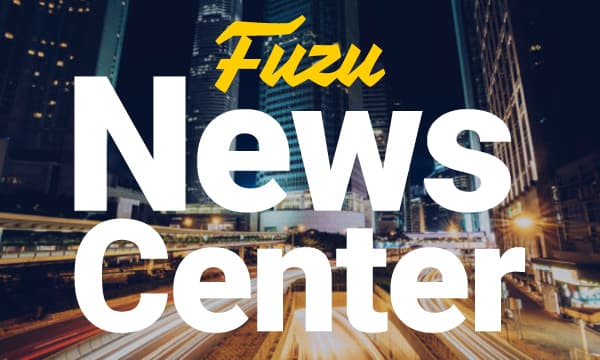 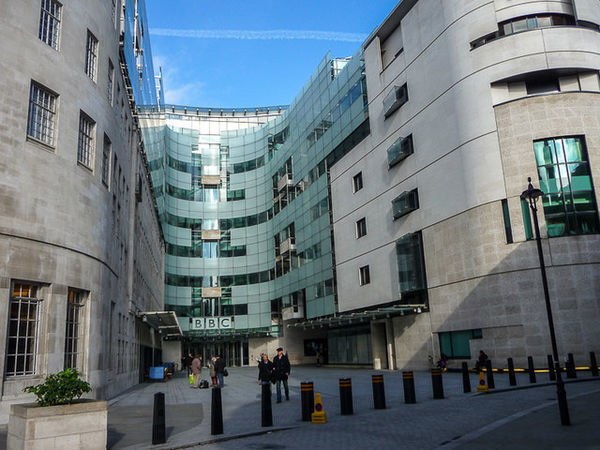 Karen Martin, a Manager at BBC, turned down a deputy editor role for the BBC radio newsroom upon finding out her male counterpart in the same role would be paid &pound;12,000 more than her.

In an email sent to her fellow staff members, Karen explained that the BBC were hiring two deputy editors for the BBC radio newsroom. In her email she wrote: &quot;Despite being awarded the same job, on the same day, after the same board, during the same recruitment process, BBC News asked me to accept a considerably lower salary than my male counterpart.

However, the BBC stood by its offers saying several factors including working experience were considered. This comes a few months after MPs published a report citing that the BBC was still failing to acknowledge the structural challenge that exists regarding equal pay in the corporation. Inasmuch as pay gaps in organizations remain obscure, it&rsquo;s important to acknowledge equal pay is critical to women&rsquo;s economic progress.

Huawei ousted from the U.S...trade war at its best

China&rsquo;s tech giant and biggest phone maker, Huawei, this week found itself in some murky waters. Chip designer ARM is the most recent company to cut ties with Huawei after a string of other companies including Google and Microsoft also severed ties with Huawei. This was to comply with the latest regulations set by Trump&rsquo;s administration to protect its national security interest.

In what seems to be more like an escalated trade war than a security issue, Huawei has not only lost its access the Android operating system but is also losing out on users with people in other markets rushing to sell their Huawei phones. This contention is also expected to affect the Kenyan market.

Job losses looming in the automotive sector&hellip; it&rsquo;s all the governments doing

Kenya&rsquo;s automotive sector was hard hit after the government through the Kenya Bureau of Standards (KEBS) moved to ban importation of some second-hand spare parts. In their notice to the pre-shipment cargo inspectors, KEBS listed 17 categories of spare parts banned.

Motorists and other stakeholders in the automotive sector expressed their concerns over the ban which will affect the livelihoods of thousands of Kenyans. While the ban is part of the steps taken by the government&nbsp;to phase out importation of second-hand email vehicles and create demand for locally assembled vehicles, it&rsquo;s without a doubt that the loss of jobs will be inevitable. 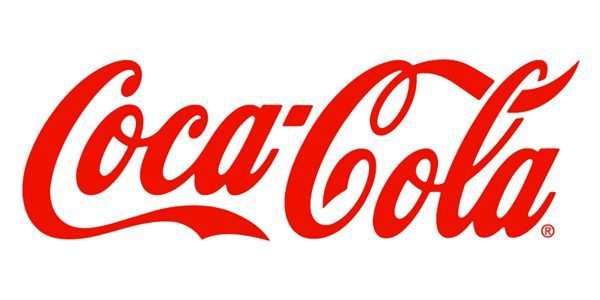 Residents of Mukono District in Uganda can finally &lsquo;taste the feeling&rsquo;. The world&rsquo;s biggest beverage manufacturer, Coca Cola, has opened the Rwenzori Pure Natural Water production line at Namanve Industrial park. The $10 million production plant commissioned by Coca Cola Beverages Africa at an event attended by the Minister of Trade Industries and Cooperatives, Amelia Kyambadde is meant to create job opportunities for Ugandans.

What&nbsp;a good time to be a woman entrepreneur in Africa

African Development Bank&rsquo;s initiative Affirmative Finance Action for Women in Africa (AFAWA) has gotten a $16.8 million backing from the Women Entrepreneurs Finance Initiative (We-Fi). This will go a long way in boosting AFAWA&rsquo;s mission of increasing access to finance for women in entrepreneurs in Africa. The AFAWA program will be implemented in multiple African countries including Kenya and Uganda.

WorQulture’s CEO on 7 Principles of Career Success, Productivity, and Life