TIME Magazine released its list of the most influential people in the world for 2022 in May. The list comprises individuals who have significantly impacted the world, whether by creating a new company or championing social causes. 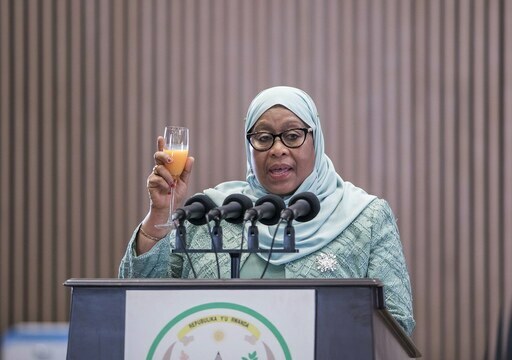 TIME Magazine released its list of the most influential people in the world for 2022 in May. The list comprises individuals who have significantly impacted the world, whether by creating a new company or championing social causes.

TIME Magazine has been creating the most influential list since 1999. It uses several metrics to determine who makes a list, including social media followers, political power, cultural impact, and business acumen. They also measure how much influence an individual has over others, including their ability to motivate others or change their minds about a topic.

How Times Magazine selects the Most influential people

The TIME 100 is the most influential list in the world. The selection process begins with a nomination. Time editors spend months researching and debating who should be on the list. They consider whether these people have made a difference in their field, whether they have a positive impact outside of it, and whether they are using their platform for the greater good.&nbsp;

They look at their effect on the culture&mdash;from how much media coverage they get to how much social media buzz surrounds them. They look at how long each person has been active in their field of expertise and how much work they&#39;ve done in that particular year (and what else is left for them).

Then they come together to decide the 100 people to be recognized for impacting the world through the lenses of innovation, leadership, or activism&mdash;and why.

The 2022 edition of the list features four Africans who have impacted their communities and beyond. Here are their stories: 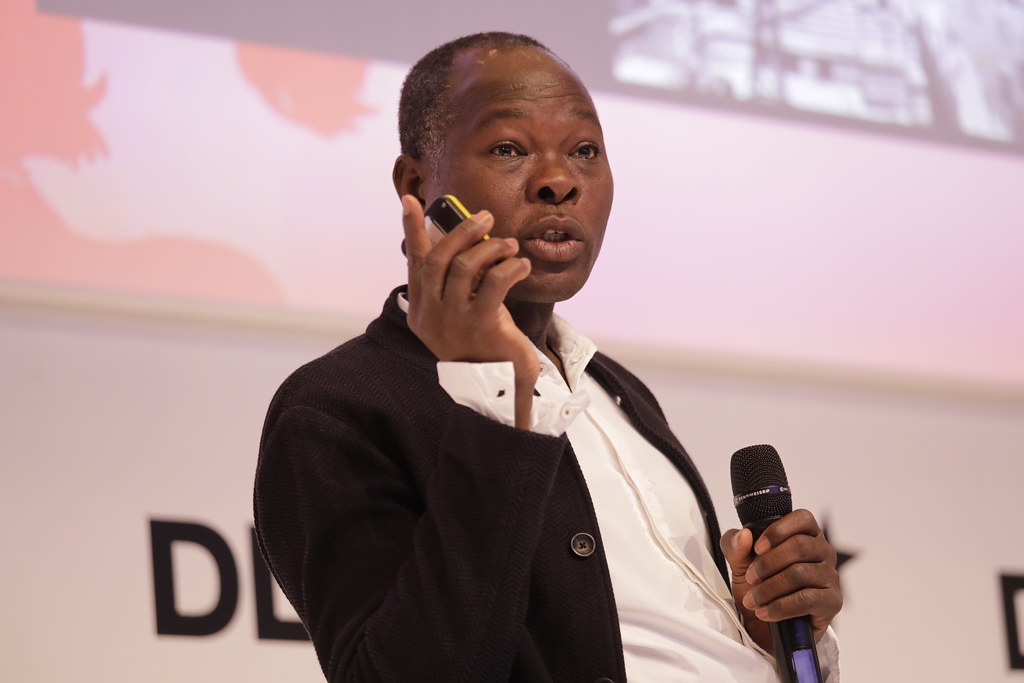 Francis Kere, a Burkinabe Architect, the first African architect to win the Pritzker Architecture Award in March 2022, is now among Time&#39;s top 100 most influential people. He has spent most of his career working on low-income housing projects. He is known for designing beautiful and resilient buildings for the harsh conditions of life in different parts of Africa.

K&eacute;r&eacute; strives to build comfortable buildings at a reasonable price because he wants users to be happy and inspired to dream of a better life. He uses local materials and traditional techniques that reinforce the local culture. K&eacute;r&eacute;&#39;s work in other countries shows the cultural emblems of Burkina Faso, which are the consequence of his accumulation of cultural knowledge.

&quot;At the intersection of utopia and pragmatism, we create contemporary architecture that feeds the imagination with an afro-futurist vision.&quot; For Kere, the architect is a service to humanity.

Suluhu&#39;s leadership saw Tanzania taking steps to curb the spread of Covid-19 in Tanzania. She imposed 14-day quarantines for travelers entering Tanzania from countries that had the emerging variants of SARS-CoV-2. Visitors were recommended to wear face masks, practice social distancing, and sanitize themselves.&nbsp;

Suluhu&#39;s administration permitted embassies and other international organizations to import vaccines into the country to vaccinate foreign nationals for their Tanzanian day-to-day work, aided by the Ministry of Health. This was notably seen during her speech at the UN&#39;s general assembly, where she was the 5th African woman leader. 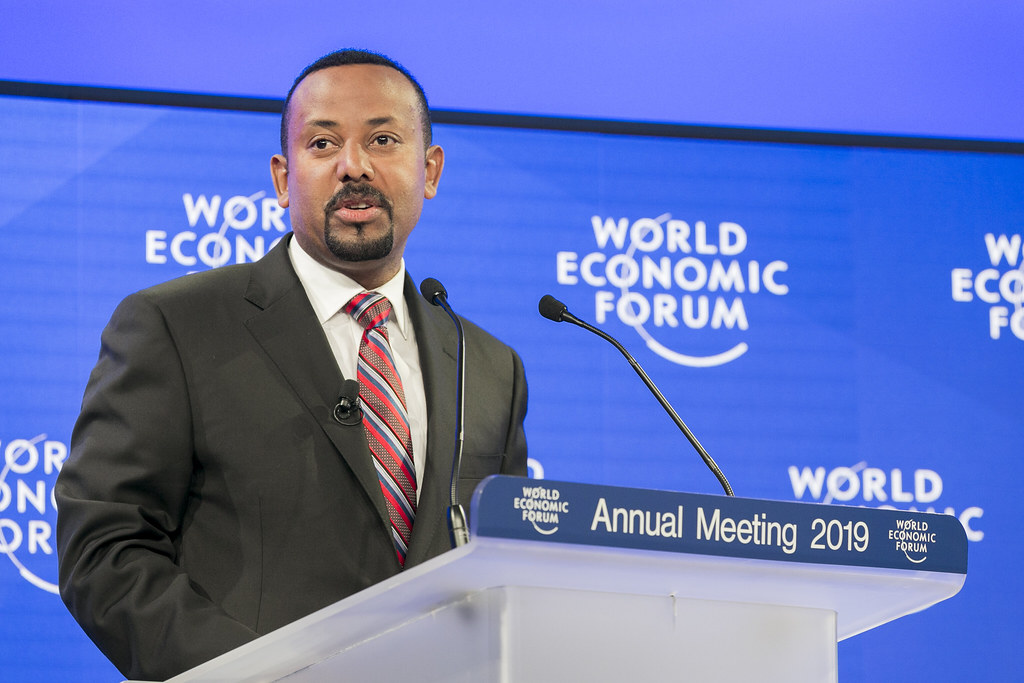 In 2019, Ethiopia&#39;s new Prime Minister, Abiy Ahmed, was awarded the Nobel Peace Prize for his efforts to end the decades-long conflict between Ethiopia and Eritrea. The conflict, known as the Badame War, was a confrontation between two nations that lasted from May 1998 to June 2000, with peace only agreed to in 2018.

Abiy&#39;s peace treaty with Eritrean dictator Isaias Afwerki inspired hopes for a transformed region, cementing his international status. But it also planted the seeds for an Ethiopian civil war with one man at its helm: Abiy Ahmed.

In the World of science and research, the little things make all the difference.

Dr. Sikhulile Moyo, a Botswana-based researcher, and Tulio de Oliveira, Director of the Botswana-Harvard AIDS Institute Partnership (BHP), were responsible for identifying and reporting the emergence of the Omicron variant.&nbsp;

This shift in paradigm&mdash;one that symbolized that excellence in science could originate in Africa&mdash;led to their mutual recognition as the Times&#39; Top 100 most influential people.&nbsp;

Hopefully, these profiles will open your eyes,&nbsp;it is clear by now that each person on this list has played an influential role in shaping the continent of Africa. The list itself is compiled from various sources, and one should also take this opportunity to learn about all the contributors to the world who are doing great things.

Why do You Feel Guilty for Taking a Day off from Work? Here are tips for Planning Your Breaks Without Having to Worry

These Young Professionals Reveal How They Spent Their First Salary