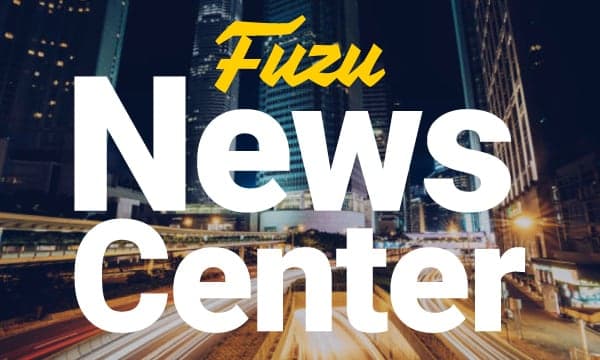 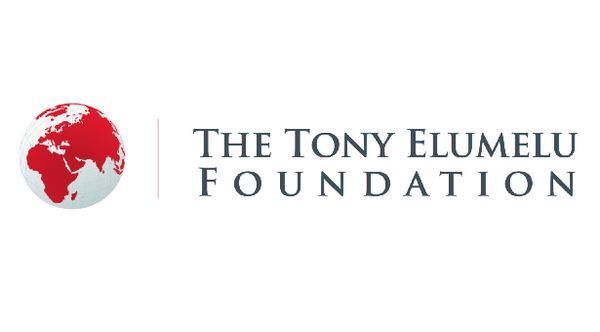 Tony Elumelu is one person who&#39;s putting his money where his mouth is.The Nigerian billionaire and philanthropist, through his Tony Elumelu Foundation, has been investing in youth entrepreneurs across Africa since 2015. The foundation announced this year&rsquo;s winners at their recently concluded Forum. Out of the 216,000 applicants, 3050 entrepreneurs were shortlisted to receive $5000 (Sh500,000) in seed capital for their ventures and training. Kenyans were not left out with 113 of them making the cut.

Stanbic Bank happens to be the latest company&nbsp;to issue notice of retrenchment plans to its employees. Capital FM reports that Stanbic Bank has offered permanent and pensionable employees a voluntary early retirement package. Despite being offered a &lsquo;golden handshake&rsquo;, Stanbic Bank employees remain disgruntled owing to the fact they&rsquo;ll be losing their jobs. This cost cutting move I set to cost 225 people jobs and digitization has been cited as one of the top reasons.

In what seems like an extreme restructuring move, East Africa Portland Cement has announced plans to let go of all its employees through a memo sent to its employees. This comes after it was described as insolvent by Auditor-General Edward Ouko and revelations that it was making a daily loss of Kshs. 8 million. Retrenchment doesn&#39;t seem to be something new at the Blue Triangle cement manufacturer, back in 2016 it fired 1000 people to cut down its workforce to 500 hoping to stay afloat in the capital intensity industry.&nbsp;

Handicraft and souvenir producers to be funded for expansion

Handicrafts and Souvenirs business are traditional business which have been in the market for decades. However, this sector has not been thriving as one would expect. But this is set to change after the Ministry of Tourism approved $5.5 this week as a grant to fund the Enhanced Integrated Framework (EIF) project focused in enhancing producers and traders of handicrafts business. Being a key tourism player, they aim to improve the quality of the products as well as marketing strategy.

In June this year, Kampala Capital City Authority advertised over 200 jobs through a directive order from the Public Service Commission. The recruitment process fall short of the threshold laid in acquiring of new employees. This week the Public Service Commission has re-advertised over 60 jobs at Kampala Capital City Authority (KCCA). Check out the advertised jobs here.