What you need to know about the Coronavirus recession 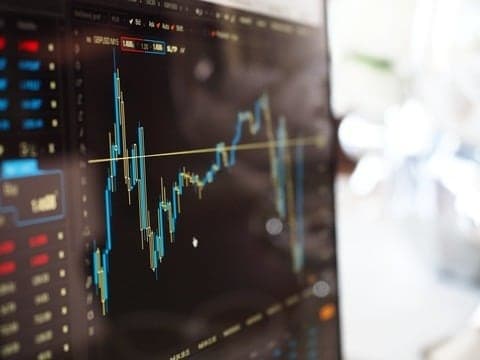 Businesses being shut down and countries on lockdowns are some of the measures taken to contain the spread of coronavirus. Economists predict that it could trigger something else. One that some countries aren&rsquo;t well prepared for, a global economic recession. The GDP growth has fallen due to the low business sales and revenues. The number of people losing their jobs is significantly increasing as well as the worry of food security. Could we be witnessing a coronavirus recession? If so, what do we need to know about it? &nbsp;

It is said that those who fail to learn from history are doomed to repeat it. Let&rsquo;s look at what happened before. The coronavirus recession is said to be one of the worst since the great depression. The great depression which happened in 1929-1939 was caused by crash of stock markets. During this period, there wasn&rsquo;t enough food for everyone so it had to be rationed. It lasted for ten years. Longer than it should have. The next one was the global financial crisis which began in December 2007 till June 2009. So what were some of the lessons learnt especially by the leaders? To be better prepared in communicating and navigating through a crisis. This is by mobilizing their people/ employees with a clear mind on what needs to be done and responsive when need be.&nbsp; &nbsp;&nbsp;&nbsp;&nbsp;

With our current predicament, the recession will be the first in Africa since 25yrs. Low and middle-income countries will feel the impact. Many countries are trying to ease the lockdown so that they can recover economically but it could cost lives. There is fear of a second wave of the virus being more severe than the first especially during the cold and flu season as estimated by scientists. This will cause further strain in the economy and health systems.

Looking ahead, recovering from such a recession depends on governments&rsquo; efforts through the stimulus packages which ought to be inclusive of small and medium enterprises. This will help countries and their economies to bounce back. The public also needs to be at the forefront to help stop the spread of virus and misinformation about it. The health structures also need to be strengthened so that the virus can be contained before a vaccine is approved. &nbsp;&nbsp;